Last Wednesday, the 23rd, was marked by the conclusion of the second edition of the BPM Week Masterclass. The course deepened the disciplinary approach of Business Process Management (BPM) and brought the main news on the subject to the participants. In all, 62 people from 12 countries attended the classes. The meetings, which began on June 6, were organized by Interact Latam, in partnership with the ABPMP Bolivia Chapter and supported by Ingeduca and Suricatum Consultores.

There were more than 20 hours of intensive course, which brought together theory and practice in all seven online meetings. According to Iván Lasso, International Business Analyst at Interact and panelist for the course, some themes were highlighted in this edition of the BPM Week Masterclass. “In the first week, Diego Alvarado’s lecture had great relevance as it talked about the Process Excellence Center, its role within organizations and what the benefits are when it is adopted”, he highlights.

For him, content on Japanese culture and quality also stood out, such as Kaizem and Ganba, and others shared by Augusto Miyagi, with oriental concepts applied to the BPM discipline. “Furthermore, at a conceptual level, the Theory of Constraints and its link with BPM was notorious for its theoretical/practical approach by Javier Ramirez in the second week”, he says.

On a practical level, the second edition of the course also emphasized robotization (RPA), with the participation of Pedro Robledo, one of the founders of Rocketbot, an Interact partner. The studied theories were applied in practical activities within an automated process in Interact’s process modeling platform, the BPMS. 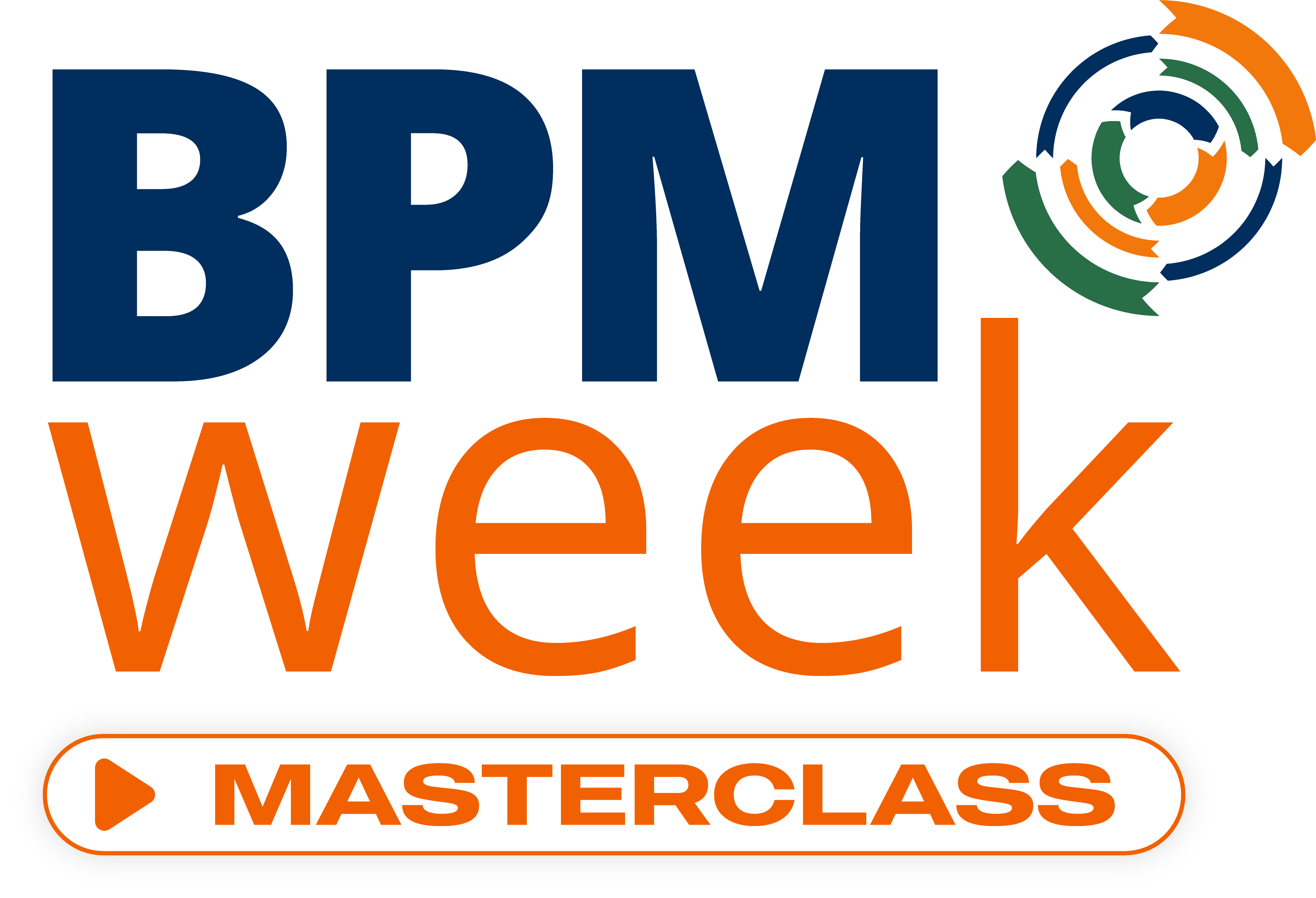 In the three meetings of the second week, the experts at Suite SA BPMS, Iván Lasso and Pedro Henrique Krüger, led the practical classes. For the exercises, Interact software, Suite SA, was made available, so that the projects of each group could be structured based on a tool that is, in fact, used by hundreds of managers from the most diverse areas of the market.

In the work dynamics, the p case “Process for requesting purchases” was presented, which the participants had to analyze and, subsequently, design it as a playful process. “Then they modeled this process in BPMN notation and automated it within Suite SA,” he explains.

Due to the dynamics of the participants and the richness of shared content, an extra class was released, which took place on Wednesday, the 23rd, in order to further deepen the knowledge of process analysis and simulation and RPA. According to Iván, this edition also highlighted the fact that it used an e-learning platform, in which recordings and supplementary material for study or activities were released.

Made up of people from 12 countries, the group that participated in the second edition of the BPM Week Masterclass brought as one of its great advantages the different market views of each location. “It was possible to better understand other realities and challenges of organizations linked to process management”, emphasizes Iván.

In addition, the course also made it possible for participants to meet people who share a taste for BPM and exchange experiences about the projects concerned. “It was interesting to see, for example, someone from Colombia automating a process that had been analyzed by a person from Guatemala and would be carried out by colleagues from Bolivia and Peru,” he says. According to the director of Interact Latam, Fernando Estrada, by the end of 2021 the third edition of the BPM Week Masterclass is planned. Wait for news.

The Business Process Management (BPM) has conquered managers from several countries in Latin America. As an example, this Monday, the…

A week of process learning. This will be BPM Week, an intensive seminar on bpm methodology – Business Process Management…