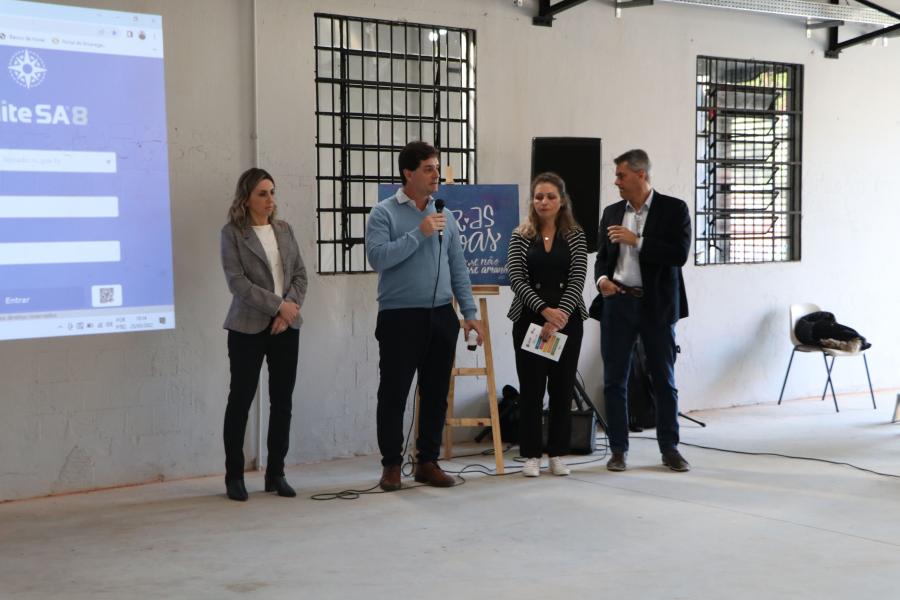 “Stimulate and promote the creation of a culture of peace in the municipality”. This is the main objective of Pacto Lajeado pela Paz, a project promoted by the City of Lajeado and which has the support of Interact software to generate change in the lives of citizens of Lajeado. In a meeting held on May 25th, the Interact team presented the first results of the tool’s implementation and explained how Suite SA works, which will be used in several secretariats.

Since September 2021, Interact has been working with the Lajeado City Hall, which has hired the software to monitor indicators, generate reports and check the progress of government projects. In addition, the tool will be used as a data access facilitator for carrying out actions and programs.

“The project with the city hall was divided into two phases, with the Lajeado pela Paz Pact being in this first stage”, explains Interact project consultant Arthur Southier. “The meeting of the Integration and Prevention Committee (CIP) was the moment to present our first movements, which were seen in a very positive way by the secretaries present”.

One of the main purposes of Lajeado City Hall is to be able to integrate indicators and measure results, in a transparent and practical way for everyone. For this reason, the Administration Department sought a system capable of interconnecting communications in a simple and secure way.

“The Pact was the first to test the tool, but we have the entire structure ready to execute the project in the other secretariats. Undoubtedly, with Suite SA they will have an easier and more objective view of the data”, highlights Southier.

Suite SA arrives to simplify the routine of each sector and help design the government’s priorities for action. Allied to the weekly monitoring of the Interact team, which allows the close identification of the needs of each sector, it will be possible to adapt indicators to better meet the routine of the city hall. “Without a doubt, it is a model project”. 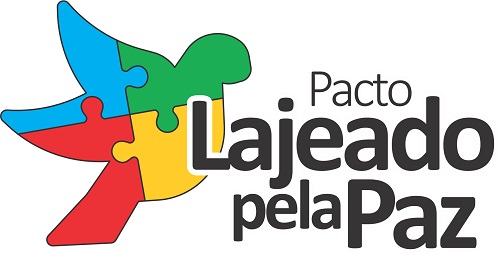 The Pacto Lajeado pela Paz is a multisectoral movement that aims to promote and create a culture of peace in the municipality, as well as the prevention of violence.

By involving several entities and police and inspection agents, the project uses evidence-based methodology (proving the effects and results of actions), and is based on two axes, namely prevention and law enforcement.

The project is developed in partnership with Instituto Cidade Segura, an NGO that works in the area of public security, hired by the Lajeado City Hall to help carry out the program.

The second half of the year will start with something new at Interact Solutions, a software development company from Lajeado.…

Suite SA has new features to improve your business management

To finish January with a flourish, Interact released the 8.0.2 edition of Suite SA. The new version of the software…

Known as one of the most complete software for corporate governance in the market, Suite SA inaugurates today, April 26,…