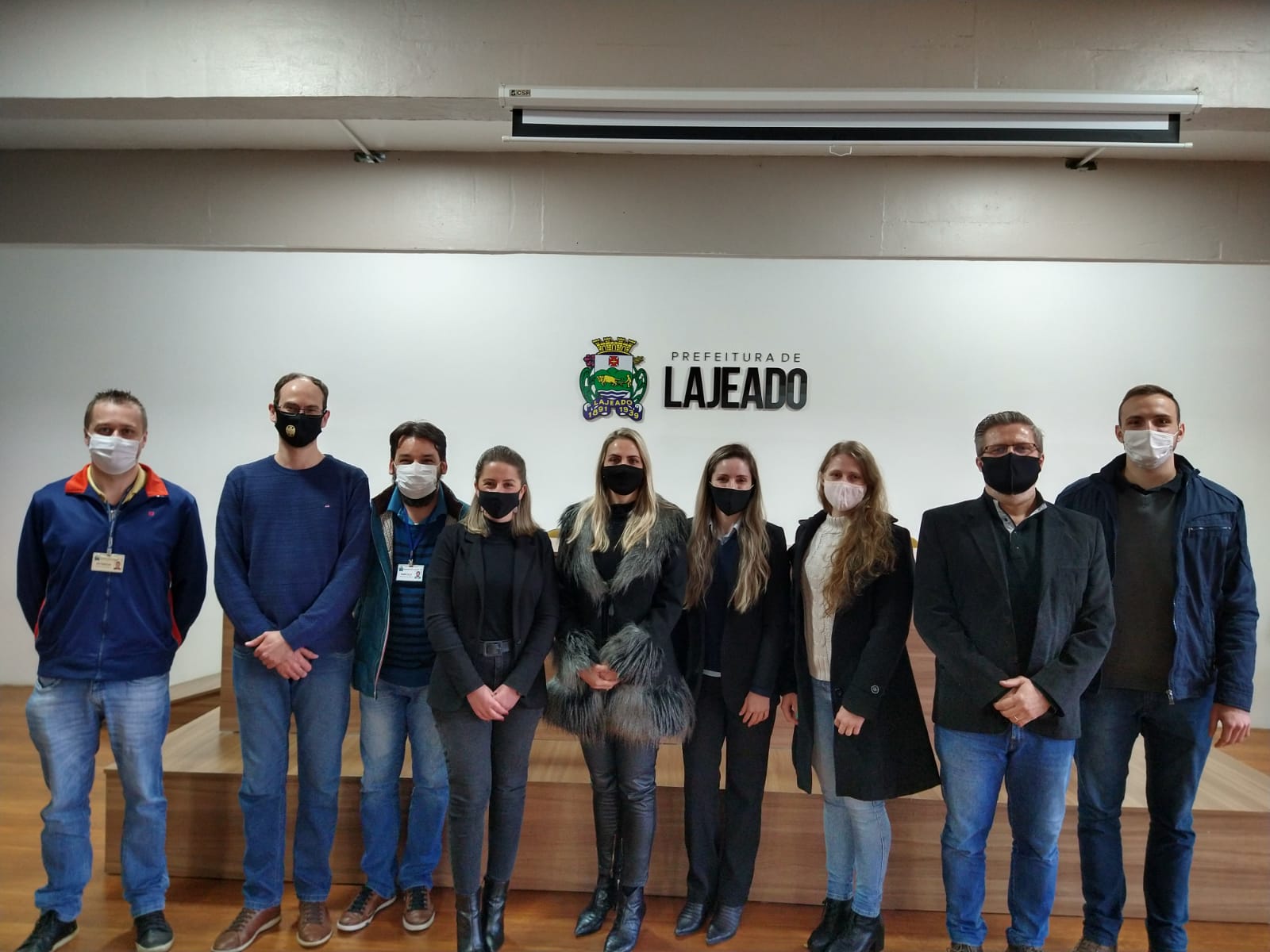 The municipality of Lajeado begins a new moment of its management by adopting in the coming months the use of a management and corporate governance software, Suite S.A. The tool is a technology developed by Interact Solutions, which already has public organizations such as the Ministry of Agriculture, Livestock and Supply and the largest public information technology company in the world, the Federal Data Process Service (in portuguese, Serpro).

The project, which began on August 11, is expected to cover several approaches to public administration. Divided into modules, the software will be used for several fronts, with the objective of computerizing the public management process allowing greater control and monitoring of projects, legal adaptation to the General Data Protection Law (LGPD) and spot management, with regard to indicators, documents, research, suppliers and employees.

According to Interact’s Project Consultant, Sabrine Datsch, the implementation of the software in the public administration of Lajeado will give even more tools for managers to evaluate and improve the processes as a whole. “The use of the system is driven by compliance with legal requirements and improvements. These improvements affect both the corporate strategic scope and the projects and processes. Thus, this makes it possible – in addition to monitoring this information in real time – the actions of those involved in a more strategic and less operational way”, he explains.

During the opening meeting of the project, the employees presented the methodology of implementation of Interact, as well as formalized the Project Opening Term. The software will be deployed by a complete Interact team, which has a project manager, consultants, developers and customer support.

According to Interact’s Business Consultant, Ignácio Gonçalves D’Andrea, the main objectives of the municipal administration are focused on promoting public management with greater control and monitoring of projects. “During the meetings, we were asked to promote more efficient management and in plain sight. Thus, in addition to internal use in the city hall, there will be parts of the software, such as forms, that will be made available online to the population for requests, complaints and consultations”, he explains.

The contracting of the software is part of the project to make the city more digital, meeting the requirements of the new concept of governance 4.0 and digital governance. “I see that the use of the software comes against municipal programs that have already been developed, such as Inova RS and Smart City”, reflects Ignácio.

Started this August, the implementation of the software will be divided into two phases. The first will cover the Secretary of The Administration and the Mayor’s Office. The second stage will be done with all the other departments of the municipality. In addition to both phases, the completion of the project is estimated for the end of August 2022.

Send us your corporative email.