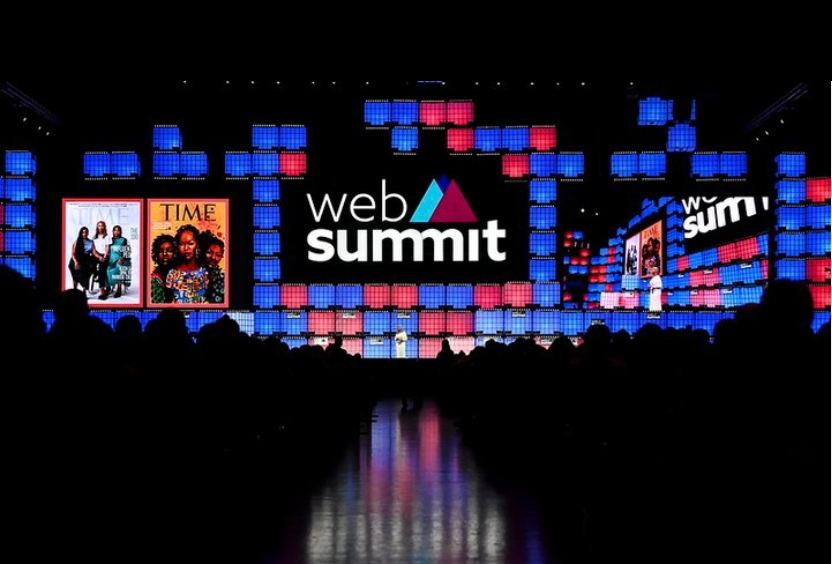 With the goal of boosting new business in the international market, especially in Portugal, Interact Solutions embarked in the delegation of Sebrae-RS to participate in the Web Summit 2022, one of the largest innovation events in the world. The team is represented by the communication and marketing supervisor, Vinícius Flôres, who arrived in Europe last Friday (28).

The Sebrae-RS delegation is part of the International Mission – Web Summit Lisbon 2022, a group that brings together companies and startups partners of Sebrae units from 16 Brazilian states and the Federal District. They operate in different economic sectors, including information technology, data, health, financial products, and agriculture.

Since its creation, this is the largest Brazilian delegation sent to Portugal, which is promoted by Sebrae, Apex-Brasil, the Ministry of Foreign Affairs (MRE) and the Brazilian Embassy in Lisbon, in partnership with Sebrae, the Federal Service for Data Processing (Serpro) and the Association for Promoting the Excellence of Brazilian Software (Softex), with the support of other Brazilian institutions.

Interact Solutions’ relationship with Portugal began as early as 2021, when the company intensified its internationalization project toward Europe.

“At the end of last year, I contacted a number of country embassies to embrace this cause. One of them was Portugal, where the opportunity arose for a 360º internationalization intensive, in Leiria,” says Vinícius. The activity was conducted virtually.

After the pandemic, in 2022, the in-person activities will resume and the opportunity arises for Interact to go to Lisbon to get to know the innovation environments that started this intensive and, of course, to participate in the Web Summit.

With Sebrae’s committee, besides the participation in the great event, Vinícius will participate in exclusive technical visits, meetups, business rounds and networking. It will be a unique opportunity for Brazilian companies to see up close how the main global references apply innovation in their day-to-day activities.

“I’m together with Sebrae Brasil, in a unique committee of almost 400 people, representing Brazilian companies, entities, city halls… in short, a series of organizations that came here”, he says.

The program includes a visit to the New Lisbon University – School of Business and Economics, participation in the Innovation Day Brazil Portugal and Smart City.

Interact’s experience in Portuguese territory can be followed on the company’s social networks and website.

Created in 2009, in Dublin (Ireland), the Web Summit won the world and became one of the most traditional festivals of innovation, technology and entrepreneurship in the world. Since 2016, the event has been held in Portugal, with encouragement from the government and the Lisbon City Council, which have committed to hosting the editions until 2028.

In the 2022 edition, more than a thousand speakers will be part of the Web Summit, which promises to bring together more than 70 thousand visitors from 160 countries.

During the months of September, October and November, Interact Solutions carried out actions to raise awareness of the health of…

23 years ago, on August 3rd, the company that promised to transform the way organizations manage their business was officially…

Between March and June, Interact Solutions carried out its traditional “Satisfaction Survey” with customers. The consultation involved strategic contacts, experts…